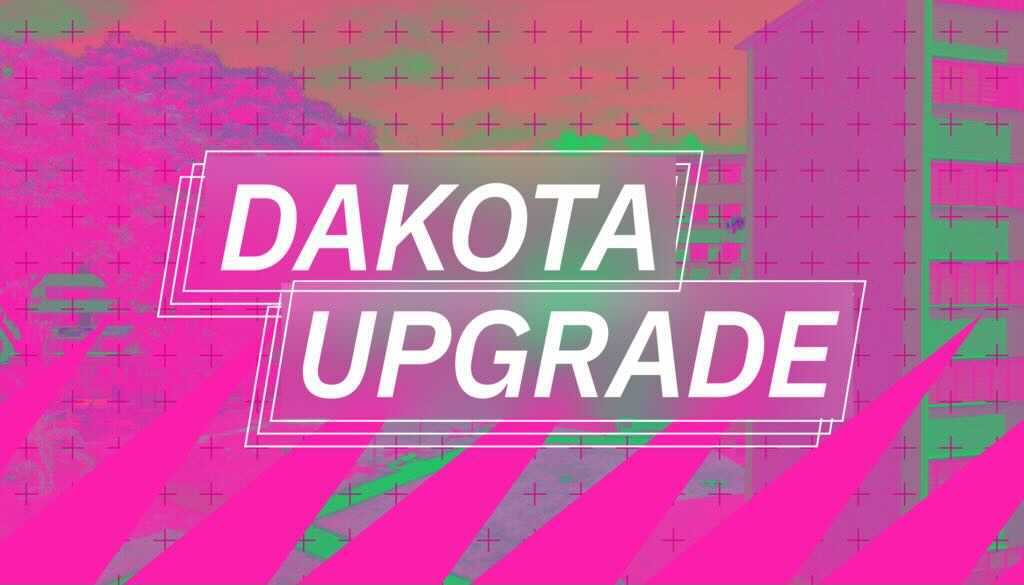 In this 4 minute reading article, you’ll learn about:

DeFiChain is about to undergo a mandatory update by implementing a hard fork. This necessary upgrade, which goes by the name of ‘Dakota Upgrade’, will be implemented with block 678,000 on 01 March 2021. Please do keep in mind that this upgrade is mandatory, and you have to update your app to the newest version by then.

The Dakota Upgrade contains the following consensus enhancements, as well as performance upgrades:

The reduction of the masternode collateral is the most anticipated upgrade since the last hard fork at the end of January. The foundation for it has been laid by the DFIP #4 proposal and its successful governance approval on 11 January 2021 (further information can be found here: https://github.com/DeFiCh/dfips/issues/6).

Both reductions occur not only due to the enormous increase in value of the DFI coin, but also as a result of DeFiChain’s ambition to further decentralize and stabilize the network by giving more users the possibility to operate a masternode.

Some of you may not be familiar with the process of refactoring or may have little or no understanding of the term ‘anchoring system’. For this reason we’d like to shed some light on what’s going on behind the technical scenes at DeFiChain.

DeFiChain is enhancing its immutability through block anchoring on the most resilient blockchain in the world: the Bitcoin blockchain. The level of immutability of a blockchain is related to the cost of a rollback or “fork out” of mined blocks. It would take time to amass a critical mass of miners and minters as well as an enormous amount of money and electricity to pull off such an attack that it is generally regarded as immutable.

DeFiChain aims to maintain decentralization quality while maintaining a strong immutability nature. To do so, DeFiChain anchors its block to the Bitcoin blockchain, every few blocks. This further enhances the rigidity of DeFiChain without any compromise to the decentralized nature of the chain.

One unique aspect of anchoring on DeFiChain is that any participant is able to assist DeFiChain in dropping the anchor onto the Bitcoin blockchain. Any user that does that successfully earns the entirety of the anchoring reward, which grows at a rate of 0.1 DFI per block. This ensures that the anchoring party is able to recoup the transaction cost on the Bitcoin blockchain, making it an economically sound action that can be taken by anyone, not only by the masternodes themselves.

The update also includes two bug fixes. While the first one deals with an issue where slippage protection wasn’t activated correctly during times when the pool liquidity was low, the second one fixes an issue where certain transactions were occasionally stalling the blockchain. If you would like to know more about the technical side of these bug fixes, then please go to: https://github.com/DeFiCh/ain/releases/tag/v1.5.0

To cater for more wide-spread staking, especially on desktop computers, an improvement is included to balance between mining operations – to ensure that if you stake, you do not miss out on potential rewards, and ensuring smooth operations on other blockchain functionalities such as wallets, DEX, etc.

If you want to stay up-to-date on the latest news and insights, then do not hesitate to follow us on Medium or on Twitter as well.

If you are thinking about running your own masternode, then we have already prepared a step-by-step guide, which you can find here: https://defichain.com/learn/run-a-masternode/

If you need help setting up the masternode, then please feel free to contact us on our dedicated Telegram channel or Reddit:

Get the latest posts delivered right to your inbox.

Decentralized finance enabled on Bitcoin. A blockchain dedicated to fast, intelligent and transparent financial services, accessible by everyone.

Apparently there are no posts at the moment, check again later.

No results for your search, please try with something else.